Isn't It Time to Hold America and Western Countries, the Instigators of Terrorism, Accountable?!

THE FRUITS OF A BRUTAL CIVILIZATION IS AN UNCIVILIZED SOCIETY

Demand the End of Co-Operation with the US, to Secure the Prestige of Our Armed Forces, Our Lands and Our Deen 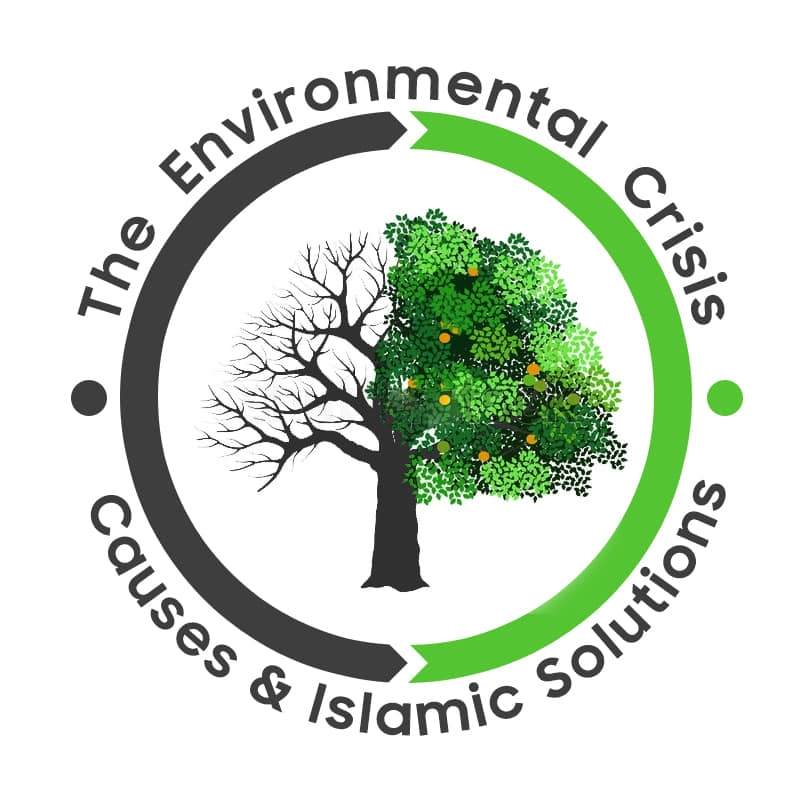 This week, ministers and diplomats from across the world will be gathering in Glasgow for the 26th United Nation’s International Climate Change Conference, COP26, aimed at addressing what many have described as the ‘Climate Emergency’ facing the planet. On the agenda are plans to reduce high global emissions of greenhouse gases such as CO2, created mainly from the burning of fossil fuels and mass deforestation. This is said to be causing a rise in the average global temperature on earth and leading to an increased frequency and magnitude of extreme weather events such as heatwaves, droughts, and flooding as well as wildfires. Solutions proposed include eliminating coal plants, increased investment in renewable energy, replacing gasoline vehicles with electric models and greater financing to support climate transition in various countries. However, climate change is just part of the environmental disasters which are plaguing many parts of the world today, and in particular the poorest nations. Destruction of ecosystems, extinction of various animal species, soil erosion, pollution, contamination of rivers and seas with toxic waste, and disposal of tons of plastic, clothing and other wastes are just a few examples of the problems that are affecting lands across the world. Such environmental destruction and disasters carry a huge human cost, impacting people’s health, and causing crop failure, displacement of communities, and poor quality of life, as well as exacerbating poverty within nations.

The global community claims that it is desperate to find a solution to this crisis. In recent decades, various international agreements have been signed to address climate change and environmental issues, such as the 1992 United Nations Framework Convention on Climate Change, the 1997 Kyoto Protocol, and the 2015 Paris Accord.

However, many argue that very little significant progress has been made in addressing effectively the many environmental challenges the world currently faces. This is because the debate so far has failed to diagnose and treat the root cause of the global environmental crisis, for the factors which many seek to address such as high fossil fuel usage, mass deforestation, high meat production, harmful agricultural policies, excessive human production and consumption, contamination of water supplies by various industries and factories, and large amounts of plastic, clothing and other waste products – are in reality symptoms of the problem rather than the root cause. And progress in tackling this issue will remain deficient as long as the diagnosis and treatment of the problem remains flawed.

The root cause of the environmental crisis is the materialistic and profit-obsessed ‘Capitalist Ideology and Systems’ which dominates the politics, economics and social life of states today and which has created an unsustainable pattern of consumption and production within countries in its drive to secure revenue and economic gain over all other human needs and values, including the protection of the environment. The repeated abuse of the environment and emergence of a host of environmental problems are merely the fruits of this system; and the crisis that we bear witness to is nothing other than the legacy of this ideology.

The world is at a crossroad today in terms of climate change and the environmental disasters that plague it. For sure, this planet is not safe as long as the Capitalist system dominates it; and no cure can be found to the world’s ills under its direction and governance. Surely therefore, there needs to be a radically new approach to dealing with this crisis and protecting this planet and humanity from harm and destruction. Therefore, over the next fortnight, the Women’s Section in the Central Media Office of Hizb ut Tahrir will be addressing the true causes of this environmental crisis as well as presenting the solutions that the ideology and system of Islam offers as an alternative to Capitalism in addressing the environmental problems that affect this world today. We will be explaining the Islamic principles, laws and approach to protecting and preserving this planet, including the management of resources in a way which is in harmony with nature while also ensuring economic progress and development for humankind.

“Corruption has appeared throughout the land and sea by [reason of] what the hands of people have earned so He may let them taste part of [the consequence of] what they have done that perhaps they will return [to righteousness].” [Ar-Rum: 41]

Follow the posts on this theme on our social media pages:

The COP26 Conference
The COP26 conference, hosted in Glasgow, has brought world leaders together to discuss the direction of how to address global climate change.
Can such a large issue be solved with technology? What is the direction of the discussions? Do the ‘leading nations’ have different agendas?
What is Islam's perspective and solutions regarding the environmental challenge?
Tune in and either post your questions to us in advance or during the show for Dr. Abdul Wahid and Jamal Harwood to answer!
Sunday, 02 Rabi-ul Akhir 1443 AH - 07 November 2021 CE
#COP26 #TimeForIslam #TimeForKhilafah #HizbBritain

Environment - Where is the Voice of Islam?

Dr Abdul Wahid, Chair of the Executive Committee of Hizb ut Tahrir / Britain, explains the various interests tied to the climate change agenda - it is not borne out of sincere intentions for mankind.

Considering many Muslim countries have deadly levels of pollution, he queries why we have no voice today! 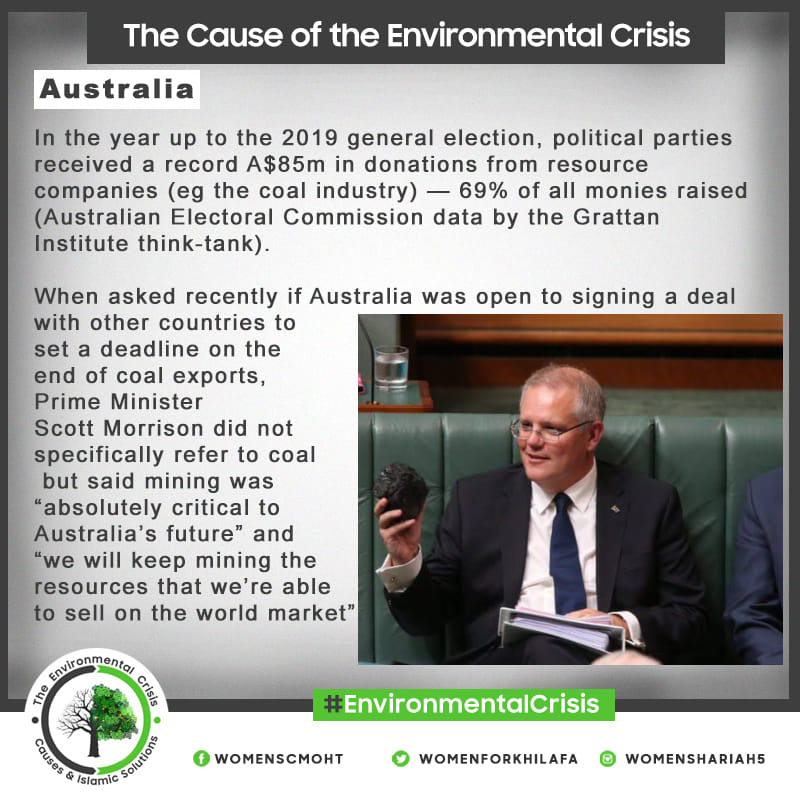 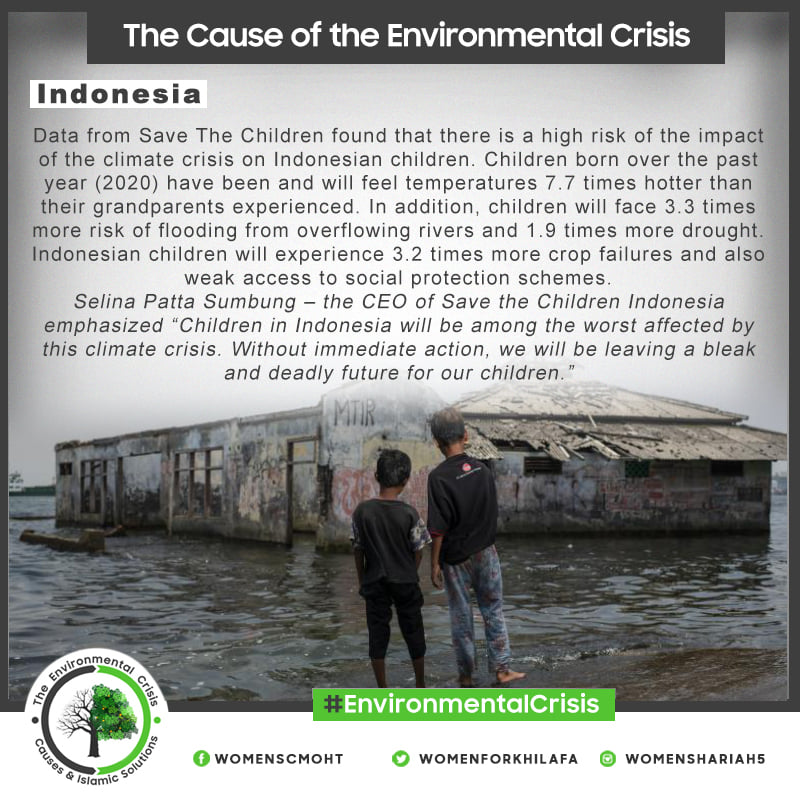 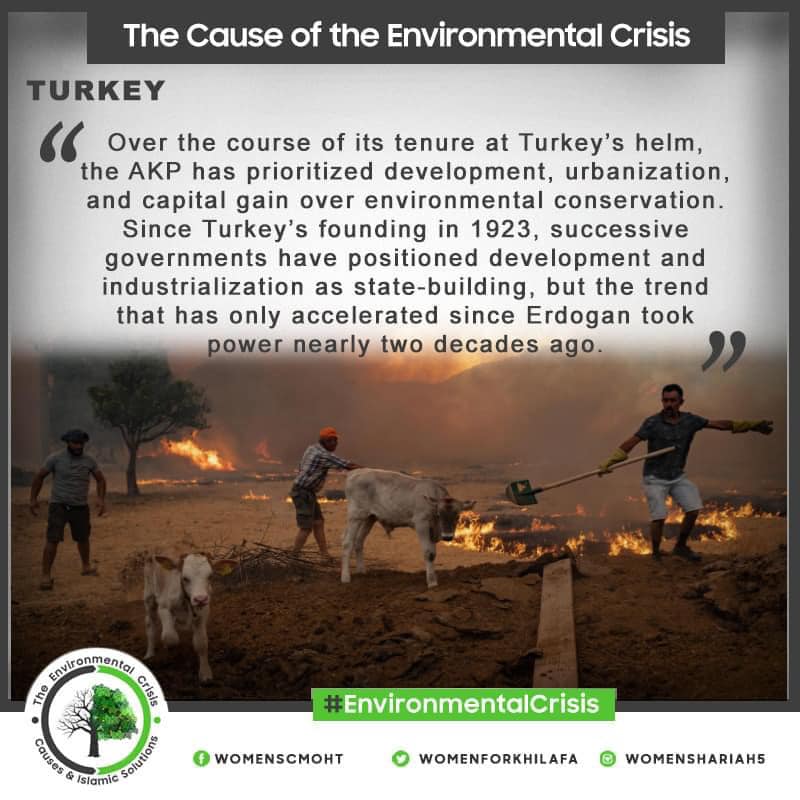 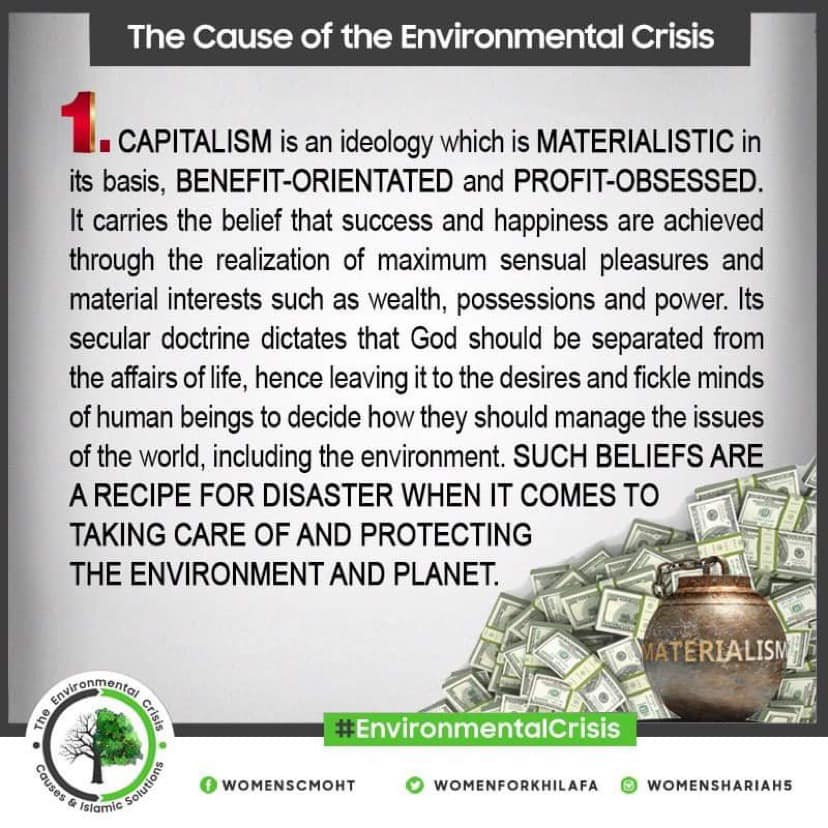 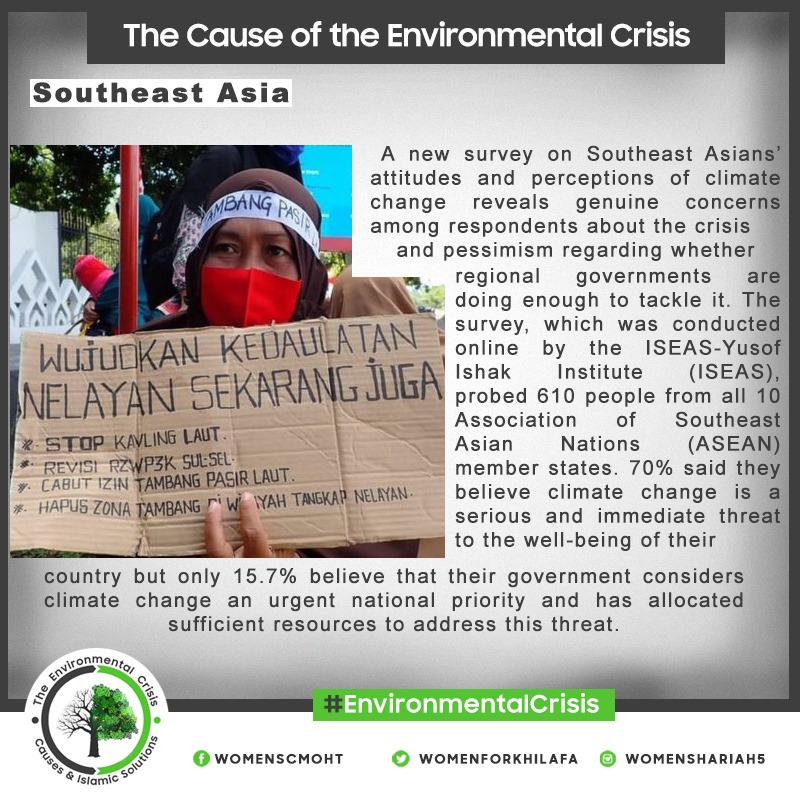 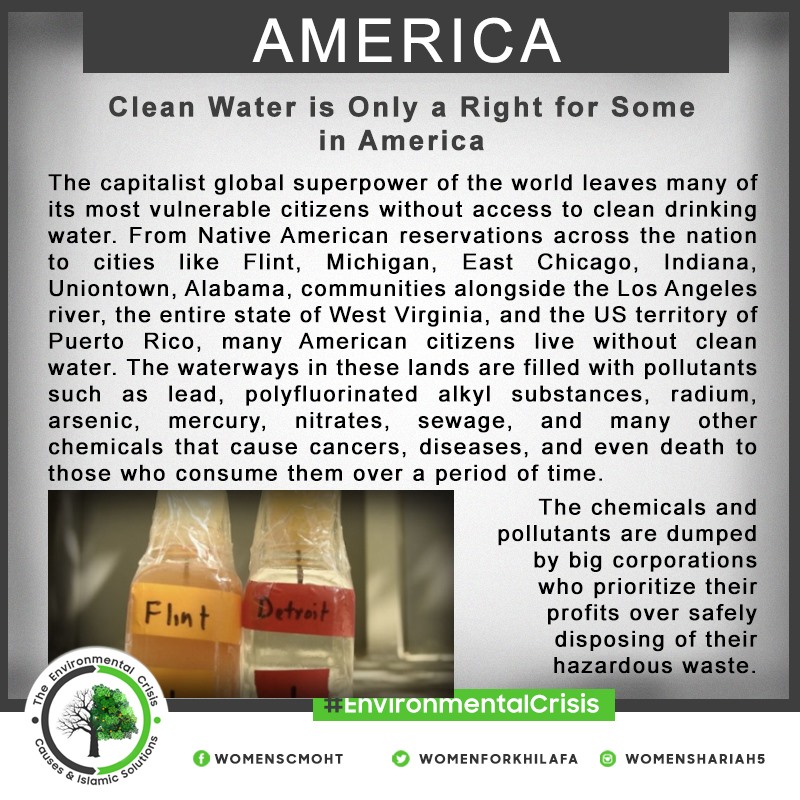 View the embedded image gallery online at:
https://www.hizb-uttahrir.info/en/index.php/hizbuttahrir/22248.html#sigProId9f92f27bf1
More in this category: « Special Coverage After two decades of crusader warfare, where has Afghanistan reached? Central Media Office: Global Events of Hizb ut Tahrir for the Destruction of the Khilafah 1443 AH – 2022 CE »

Isn't It Time to Hold America and…