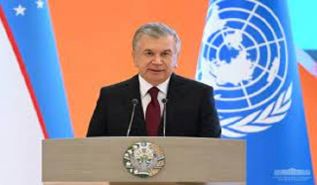 What does the West Want for Muslims through its Western Culture? Speech of Hizb ut Tahrir / Wilayah of Sudan at the Press Conference Held by the Hizb at Taiba Press Media titled: “Presentation of the Draft Constitution that Resolves Dispute, Brings Parties together, and Infuriates the Enemies” 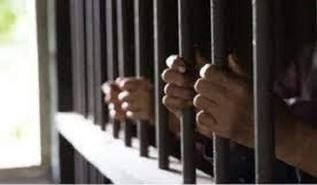 The Authorities of Kyrgyzstan Continue to Persecute Dawah Carriers

Isn't It Time to Hold America and Western Countries, the Instigators of Terrorism, Accountable?! 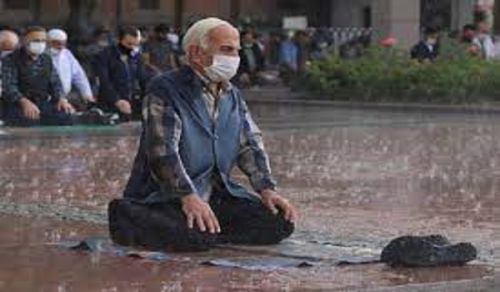 I would like you to clarify the rulings for combining in the winter, and what is the rule for combining? Is cold (weather) without strong winds an excuse that allows combining the prayer? If the rain stops before the rukhsah (license) break, does that permit combining? Please advise us in detail. May Allah grant you barakah. 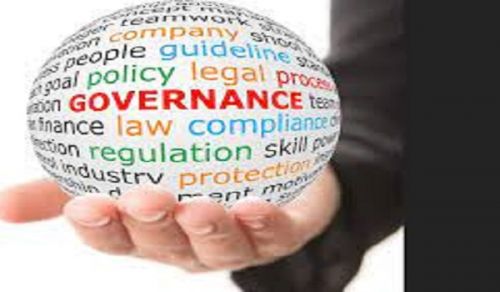 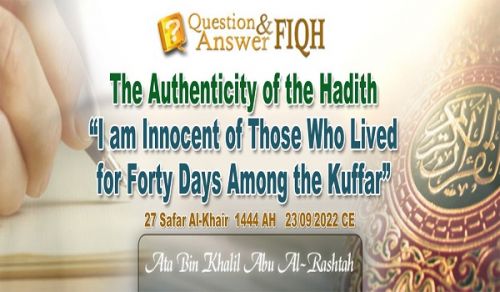 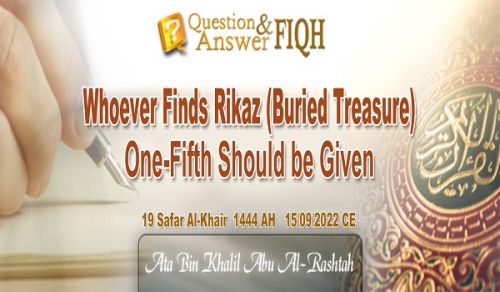 If he finds Ottoman finds that were hidden by the Ottoman Empire in 1916 and he cannot return them to the Turks now, is the one who finds the money, if it is found, have a share in it or the owner of the land only will get the fee for keeping the treasure in his land? 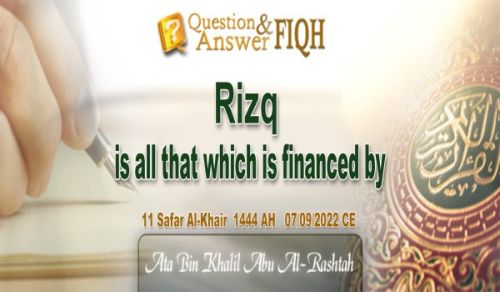 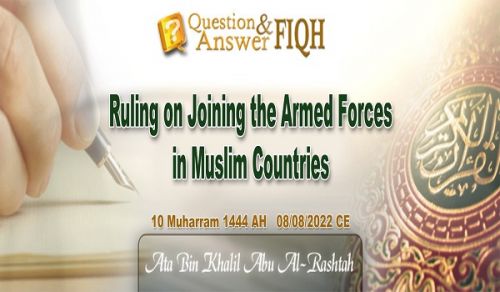 Dear brother, I have a question about those who are working as police or soldiers in the Islamic countries in this system, what is the hukm regarding this?
I am the member of Hizb ut Tahrir, this question has confused me because my father and my brother are commanders in Afghanistan. 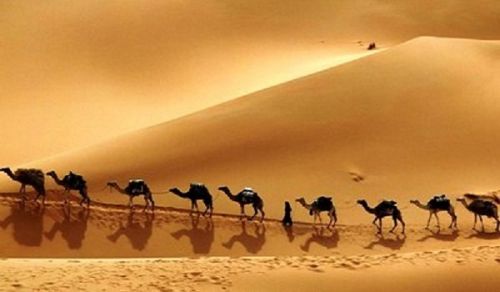 Is it true that the migration of the Messenger, may Allah bless him and his family and grant them peace, was in Rabi’ al-Awwal? And if so, why do Muslims celebrate the beginning of the Hijri year and the day of the Prophet’s migration in the month of Muharram? 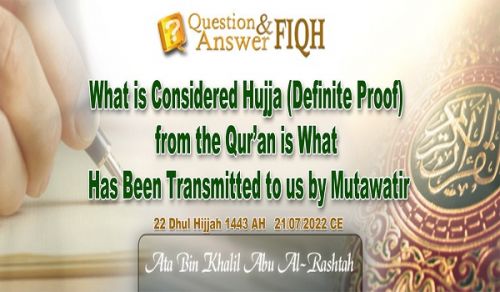 My honourable Sheikh, as I read in the books of scholars, I skimmed through texts narrated by some of the companions such as Abdullah bin Masoud or the Mother of the Believers, Aisha, may Allah be pleased with them, on the grounds that these texts are Qur’anic verses, but they were not taken or considered from the Qur’an because they were mentioned as Ahad (single chain) narrations. It is known that the Qur’an is not proven by Ahad narrations because they are indefinite texts. 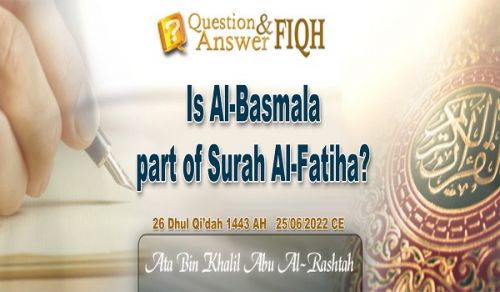 My question is: If the scholars are unanimously agreed that the one who denies that the basmalah is a verse of Al-Fatihah is not a disbeliever because it is proven in hadeeth Ahaad and not in Mutawatir. How can it be a number in some of the Qur’an at the beginning of Al-Fatihah today?! And when did it enter as a verse on Al-Fatihah?! Is Al-Fatihah 7 verses or 6 without the basmalah? 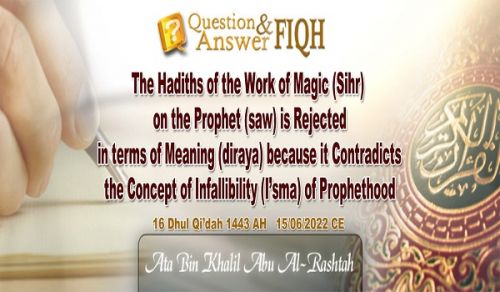 “O Messenger, announce that which has been revealed to you from your Lord, and if you do not, then you have not conveyed His message. And Allah will protect you from the people. Indeed, Allah does not guide the disbelieving people” [Al-Ma’ida: 67]. And He (swt) says: (إِذْ يَقُولُ الظَّالِمُونَ إِنْ تَتَّبِعُونَ إِلا رَجُلا مَسْحُوراً) “When the wrongdoers say, "You follow not but a man affected by magic.” [Al-Isra: 47]. So, is the Hadith narrated by Aisha that Labid bin Al-A’sam performed magic on the Prophet rejected in meaning (diraya) because it contradicts infallibility (I’sma)?