Burning the Qur’an Requires Moving Armies, Not Statements of Denunciation and Condemnation!

The forum began with the recitation of verses from the Quran. The first speech was given that touched on the unity of the Muslims. The lecture was about the Aqeedah & melting the people abnd nations into one melting pot.

The second topic was about the unity of Muslims in the West and that the unity was based on the following steps:

It was concluded by stressing the importance of understanding reality of unity required by Islam.

Delegate of The Media Office of Hizb ut Tahrir in Europe 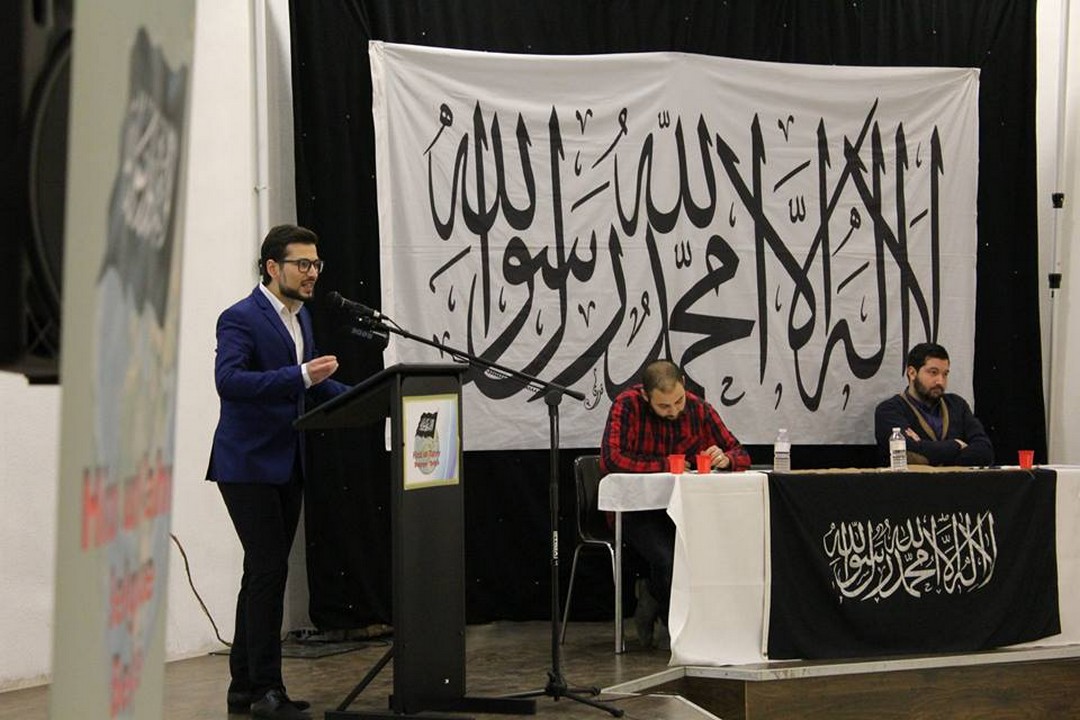 View the embedded image gallery online at:
https://www.hizb-uttahrir.info/en/index.php/dawah/belgium/11969.html#sigProId62f118e19e
More in this category: « Europe: University Symposium entitled "The Message of Islam" in the Belgian capital of Brussels Belgium: Assembly: "Raise your voice for Aleppo!" »