Media Umat Tabloid Discussion:
The Future of the Ummah in the Next Five Years, Indonesia is More Gloomy

About 250 participants attended Media Umat Tabloid Discussion: The Future of the Ummah in the Next Five Years, Thursday (10/31/2019) at Gedung Joang, Jakarta.  Among the speakers were Abdul Chair Ramadhan (Chairperson of the Habib Rizieq Shihab Center), Prof.  Dr.  Suteki (Professor of the Faculty of Law at Diponegoro University) and Muhammad Ismail Yusanto (HTI Spokesman) and keynote speaker Farid Wadjdi (Editor-in-Chief of Media Umat Tabloid).

With such a leadership and composition of the cabinet, Prof. Suteki predicted that Indonesia in the next five years would be more murky.  "So, in my opinion the next five years will be more gloomy.  Gloomy future. It is gloomy if the solution approach to radicalism uses a security approach, "he said.  According to him, the approach taken should not be security one but a dialogue approach.

Whereas Ismail Yusanto stated that the regime of Jokowi Volume II is a radical radical one.  "Now, this (regime) (embraces) radical secularism view, which is unfriendly, uneducated and unreasonable.  Unfriendly to who?  To the majority of the people.  Uneducated?  They are uneducated to understand what exactly is the substance of Muslims.  The substance as a Muslim is submission to Allah SWT.  So, they are uneducated because of their funny and weird statements.  One of which is the statement  to ban the veil. "[Maktab Ilamy Jakarta]

The Media Office of Hizb ut Tahrir in Indonesia 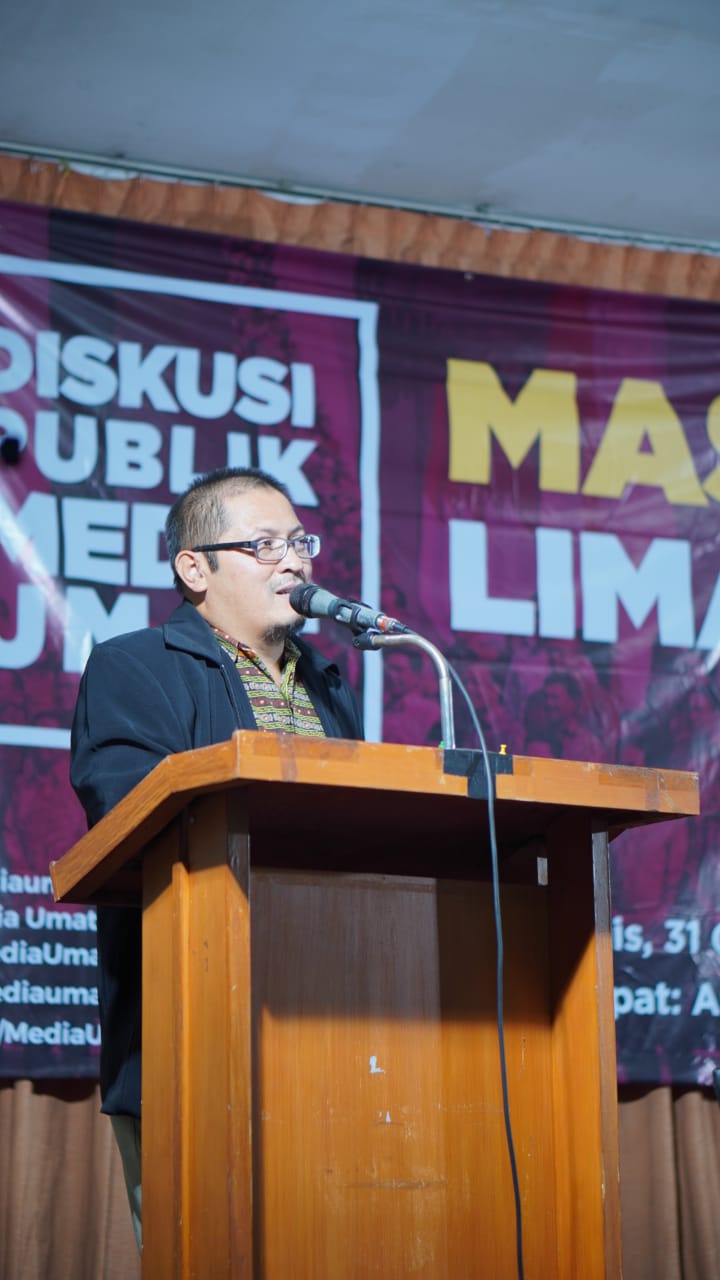 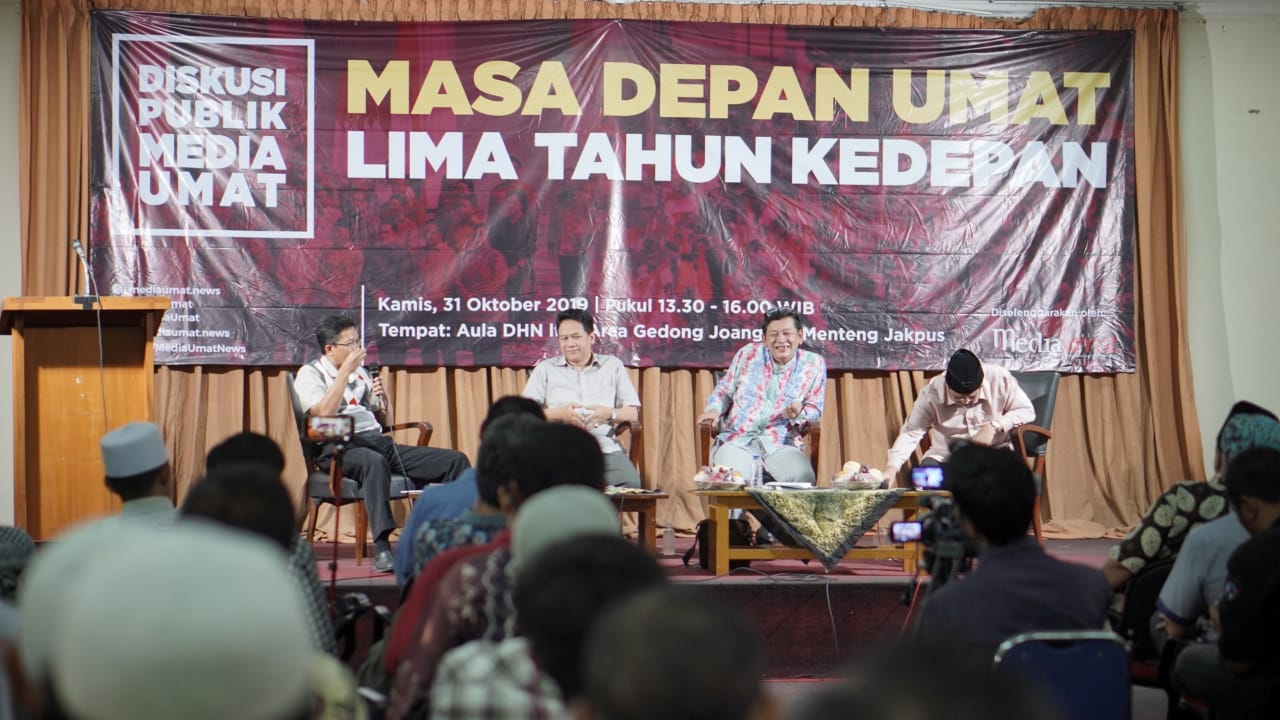 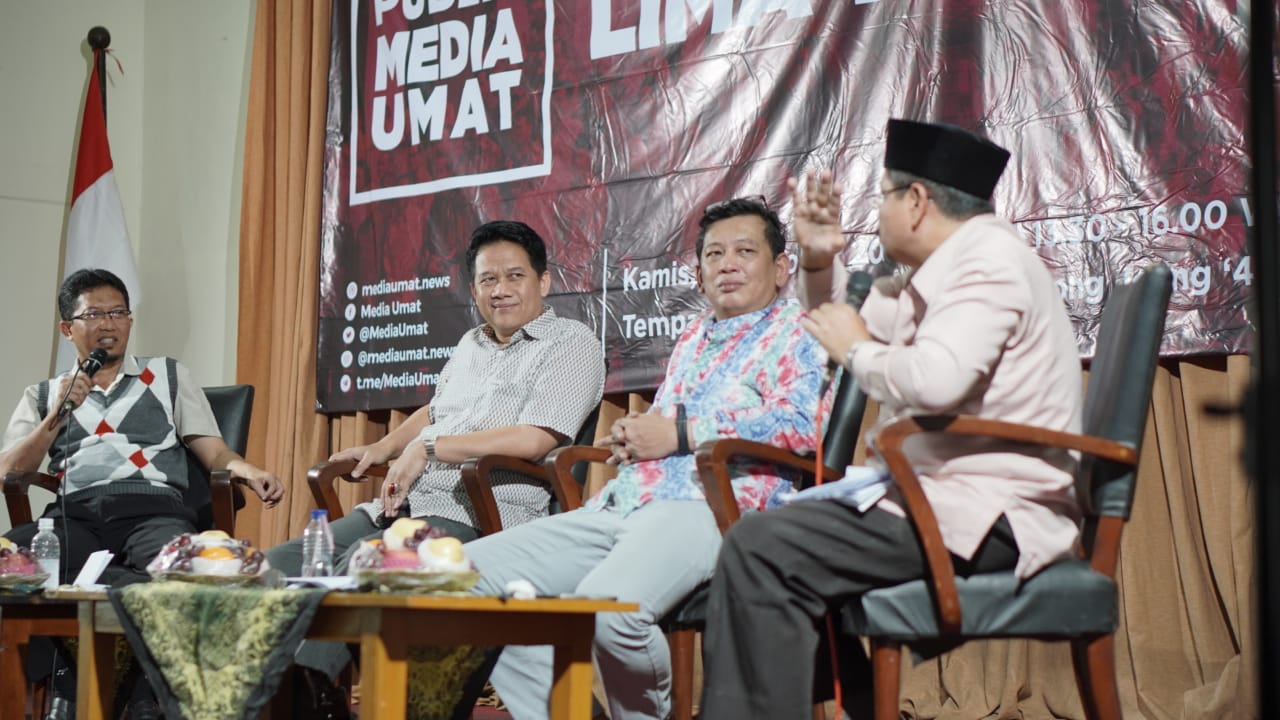 More in this category: « Indonesia: The Call to Hijrah Towards Total Shariah and the Waves of Ar-Rayah and Al-Liwa Flags across 50 Cities Indonesia Hundreds of Scholars affirmed their support of the Khilafah »